Designed for the competitive journey. Virus gear is battle-tested at the highest levels of competition so you can count on it to hold up to the most rigorous conditions.

When the going gets tough, Virus will be there every step of the way. Each piece is built from durable fabric that maintains its shape under pressure and is as tough as you are.

Engineered to optimize movement and recovery. Each piece is designed to give you a complete range of movement to help you unlock your athletic potential.

Spartan Ready. Several years ago I was introduced to Virus products when I trained and competed in Jiu-Jitsu. These shorts are super comfortable and durable.

These shorts fit great and are durable. I wear them for Jiu Jitsu and lake days! 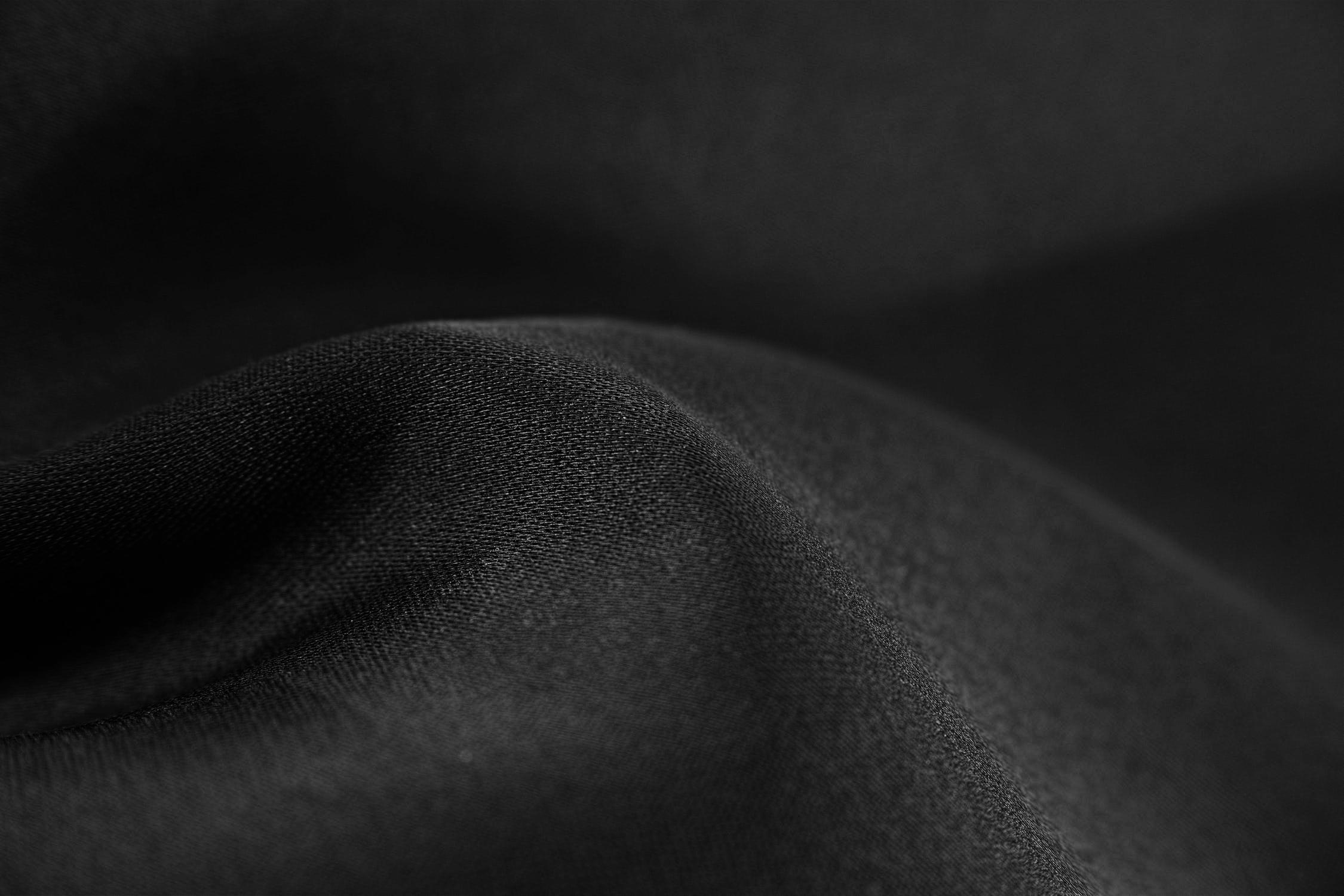 It’s on us! Hit our shipping minimum for free domestic or international shipping. Complete your purchase and we’ll handle the rest.

You get what you pay for. At Virus, we only use premium materials so our prices reflect the inherent quality and build of every product.

Make an impact. Our apparel is engineered with technical recycled fabrics so you’re getting the premium quality you expect from Virus.

Rated 4.9 out of 5
62 Reviews Based on 62 reviews
Write a Review
average rating 4.9 out of 5
Based on 62 reviews
98% of reviewers would recommend this product to a friend
Customer photos and videos
Open user-uploaded video and review in a modal
62 Reviews
H
Herman Reviewed by Herman, from Canada
Verified Buyer
Reviewing
Disaster V2 Shorts
I recommend this product
Age Range
35 - 44
Size Purchased
S
How It Fits
Perfect
My Body Shape
Athletic
My Height
5' 5"
My Waist Size
30”
Rated 5 out of 5

Great product. I’m a pockets guy. So could totally use some pockets haha

Loading...
Open Video by Herman in a modal
Was this helpful?
RE
Roger E. Reviewed by Roger E., from United States
Verified Buyer
Reviewing
Disaster V2 Shorts
I recommend this product
Age Range
45 - 54
Size Purchased
M
How It Fits
Perfect
My Body Shape
Athletic
My Height
5' 9"
My Waist Size
32”
Rated 5 out of 5

A perfect pair (and features) of combat shorts!

The 'secret' of a good pair of "combat" shorts--that are also the best shorts to wear for HIIT workouts and lower body resistance training--is if they allow for movement freedom, do not have loose or baggy waistband or legs holes, and don't absorb sweat. These shorts meet those criteria...and they look good!

Loading...
Was this helpful?
NK
Nicholas K. Reviewed by Nicholas K., from United States
Verified Buyer
Reviewing
Disaster 2 Combat Shorts
I recommend this product
Age Range
25 - 34
Size Purchased
L
How It Fits
Too Small
My Body Shape
Athletic
My Height
5' 10"
My Waist Size
32”
Rated 5 out of 5

Seem to be sturdy so far, great materials and fit overall. 32 seemed small, and would 100% recommend sizing up if you plan to wear comp shorts and cup

Well constructed, however may need to size up if you plan on wearing compression shorts and a cup

Unfortunately shorts are nowhere near as good as other Virus shorts

I don't like leaving negative reviews as I'm actually quite the fan of Virus products; however, with my latest purchase of shorts, I am left a bit disappointed.

To start, it took much longer than expected to receive the shipment (2+weeks), compared to my first order, which I had received in a very short amount of time. The shorts themselves fit well, yet the velcro strap is very loose and does not latch properly, so I'm left with shorts that I can't use while training for fear of a potential wardrobe malfunction (even when tying the strings, they look off and feel uncomfortable).

To date, I've worn them a handful of times and regret doing so each time. I honestly thought that losing some weight might help, but ultimately realized that this pair is simply defective.

Sidenote: when I initially emailed customer services, an associate had mentioned that the reason why they took too long to arrive was due to said model size being out of stock. Oddly enough, some time later I had finally received them, but can't help but wonder if this was a returned product that was sent to me.

I look forward to hearing back from you...

Loading...
Was this helpful?
AA
Alexis A. Reviewed by Alexis A., from United States
Verified Buyer
Reviewing
Disaster 2 Combat Short
I recommend this product
Age Range
25 - 34
Size Purchased
M
How It Fits
Perfect
My Body Shape
Athletic
My Height
5' 10"
My Waist Size
32”
Rated 5 out of 5

I used these for everything swimming, Crossfit, MMA, BJJ, and lounging around the house. By far the best shorts they have. Only flaw is Virus needs to make more colors

Move without distractions in these combat shorts

Turn up the intensity and raise your limits. Made for comfort and movement, the Disaster II Combat Short delivers 4-way stretch to give you a full range of motion so you can seamlessly hit every sweep. Moisture-wicking fabric keeps you feeling dry so you’re always ready for whatever your opponent throws your way.